If you ask most green coffee buyers about Kenyan coffees they will reminisce about back in the day, when Kenyan coffees used to taste the way Kenyan coffees should taste. How much of this is due to nostalgia versus reality, even I am unsure. What we do see is that the landscape of Kenyan coffee production has changed dramatically over the past years, and continues to do so.

Kenya is a country of dwindling coffee volumes and aging producers. Urbanisation is happening at a rapid rate, and taking a priority over coffee farming in many famous producing areas. Farmers are also battling against unstable and unpredictable climate conditions, and political power that is wielded over the operational structures of the industry by the country’s leaders. Let’s look closer at the Kenyan coffee sector and what might change in the future.

This harvest (2019/20) has seen an extension of the volatile weather conditions that have become the new normal. In previous years the country had a clear bimodal pattern of rainfall with two distinct harvests. Farmers used to expect some short rains in October, November and December, but in 2019 the rainfall was much greater than usual. There was heavy rainfall in October and again in November, when the ground was already saturated. Parts of Kenya saw 400% of the average rainfall for this time of year. This led many to believe that the harvest in Kenya would be very late, however we saw the majority of parchment from Kirinyaga being delivered by early February, with Nyeri deliveries running a little further into February. Most of the better qualities were delivered within the month. This has had little effect on our supply with all of our shipments due to land at Seabridge in Belgium this month.

One of the great strengths of Kenyan coffee production is its support structures that help maintain quality and provide an open market for producers. An increasing threat to coffee production in Kenya is government intervention. There is a constant tension between the political powers and the multinational trading houses operating in the coffee sector. The government feels that multinational companies earn too great a share of the profits and sometimes it attempts to adjust this imbalance, however its capacity to do so is limited.

Currently, multinational companies invest millions of dollars to support small producers scattered around the countryside. They distribute these funds into the field through marketing agents who operate on their behalf. Critically, this is done when farmers most need the support, so they can use inputs to manage and improve production, and limit diseases that are exacerbated by poor post-harvest practices.

Currently the Kenyan government is proposing to do away with marketing agents, and in place, have a fund that will be used to pre-finance farmers. However they are suggesting farmers first deliver coffee and then get paid, which is completely impractical. Farmers need financing many months before the harvest.

The Kenyan coffee industry is arguing against this move. Many don’t disagree with the idea, but they are concerned that the implementation will result in producers not receiving adequate support to maintain production and to produce the best quality coffee. Several years ago when the government disrupted production and supply chains in Nyeri, forcing farmers to deliver to government appointed mills and marketing agents, it led to reduced production, quality and access to supply of Nyeri coffees. This was the case up until this year.

Others argue that the government’s proposed system would have a long term benefit of sorting the productive from the unproductive farmers. Limiting the immediate cash available in the field would have a short term impact on many producers’ ability to grow coffee and may even increase CBD disease in coffee plants. However the long term may see that individual producers with better resources could increase the volume and the quality of their coffee. There is some data to support this argument. When you look at the production across Kenyan producers, cooperatives are responsible for approximately 75% of the land planted with coffee, but only 54% of Kenya’s coffee production. Estate farms account for 25% of the land planted in coffee, and 46% of Kenya’s production. The yield seen on estate farms is more than double that of the small farmers that contribute to cooperatives.

Our buying strategy in Kenya favours small producers, but we also work directly with privately owned farms when the circumstances allow. We hope both options remain open to importers.

Regardless of the arguments presented here, Kenyan coffee production will continue to change, and while we believe this year has been a great year for qualities, we know that this will always vary. Whatever the future holds, we will continue to love and value these coffees, and those producing them.

We wish we could be cupping our incoming Kenyans with you in person, but with varying degrees of social distancing enforced across the world, that just isn’t possible right now. So be sure to attend a Virtual Cupping instead. Morten is thrilled with the quality of our incoming Kenyan coffees. Order your samples, then cup alongside Morten in our Virtual Cupping: Kenya Part 2. 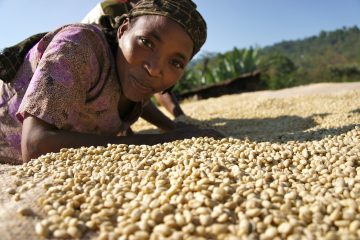 Your guide to the current harvests

It’s an exciting time of year — so many origins are in harvest, and so much great coffee is coming our way! What can we expect from Ethiopia, Kenya, Honduras, Colombia and Uganda this year? Read more…

The impact of COVID-19 at origin, and how it might affect your green buying

We are all staring into the crystal ball, trying to predict how our industry will look in the aftermath of the curfews and lock downs. Everyone in the specialty coffee value chain is adapting on Read more… 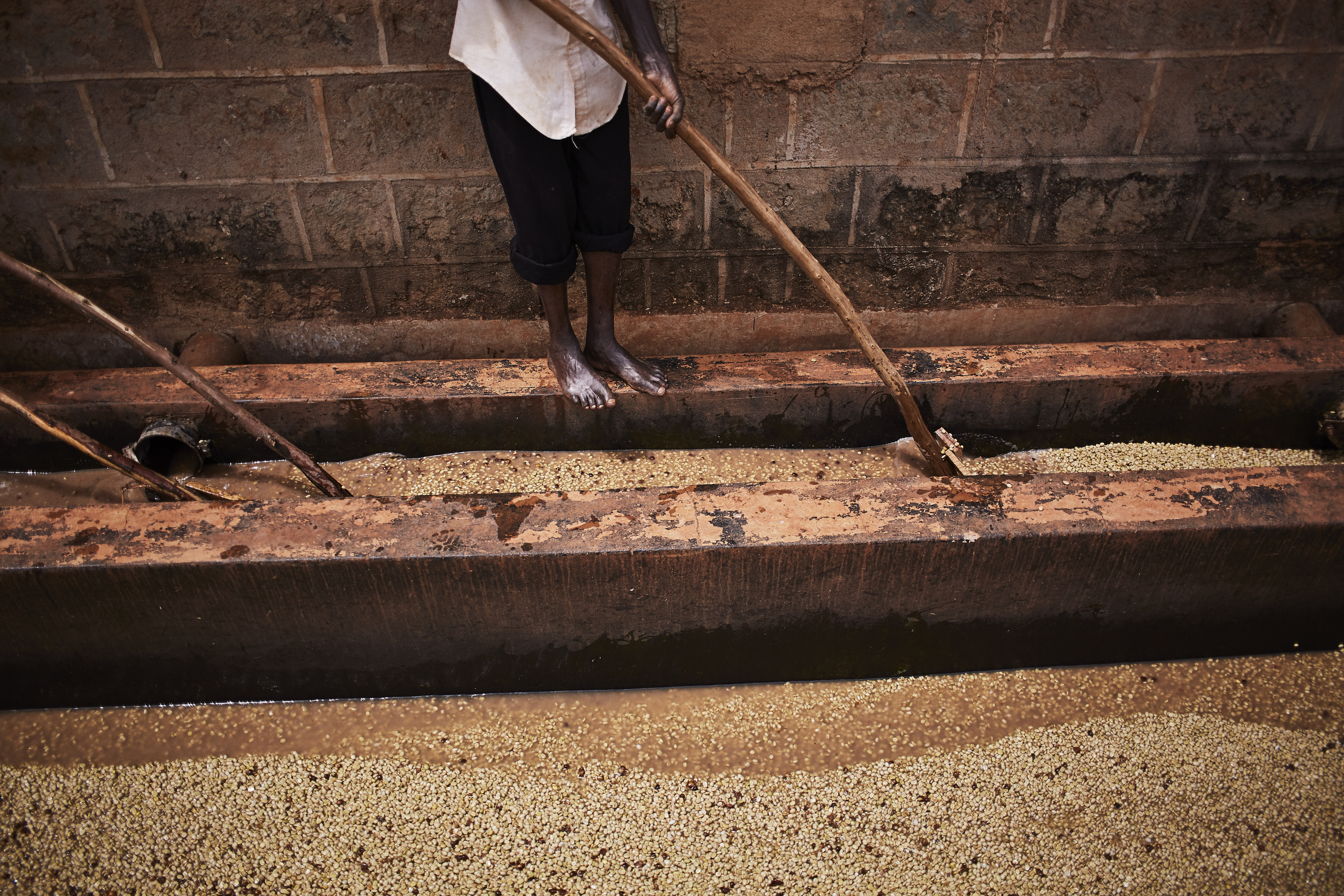 Why are Kenyan prices so varied?

I have been asked several times why the prices of Kenyan coffees differ so much even though the lots might come from the same station. More specifically, I have been asked to explain why Karimikui Read more…