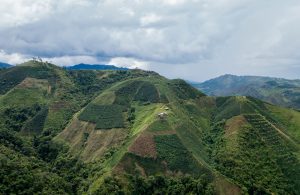 What’s the thing with Huila? Why are we and so many roasters almost addicted to those coffees? Well, I think it’s first of all the combination of tons of fruit, the sweetness, richness and the complexity you can find in many of the great coffees there. But there is also a wide flavor spectrum! There …

END_OF_DOCUMENT_TOKEN_TO_BE_REPLACED 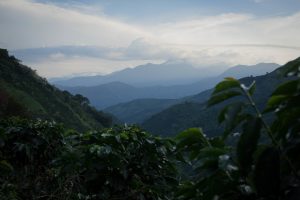 2016 has been an unusually tough year for most coffee farmers in most parts of Colombia because of El Niño – a complex weather pattern resulting from variations in ocean temperatures, that can lead to extreme weather conditions. Because of drought this year harvests have either been delayed, very small, or in some cases even non-existing. A severe lack of rain in many coffee growing regions has affected the quality of the coffee in a negative way, and thus there has been an increase in the number of hollow beans, leaf rust, and broca (coffee berry borer). 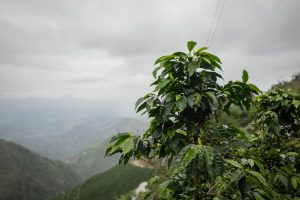 We have been focusing a lot on Colombia over the last two years, putting a lot of time and work in developing the projects we have started with Fairfield Trading (our exporter) and Coocentral in Huila, Cafisur in Tolima, and Buesaco in Nariño. The focus for this trip, in July, was on Hulia and Tolima.